In the mid-1980s the “Affordable Housing Task Force” was made up of private citizens who were looking into ways of developing additional housing that could be made affordable for purchase by lower income families. This group was assigned the task of looking into ways that money being made available through the federal and state governments could be utilized to construct affordable housing in neighborhoods targeted for redevelopment.

The rules governing the use of these funds required that the moneys be funneled through a community based non-profit organization. Thus, at the recommendation of the Affordable Housing Task Force six community leaders with a passion for affordable housing decided to form the HDC, which was incorporated in August 1991.

With the aid of a seed grant in the amount of $98,997 and five donated lots the HDC constructed five homes. That was the beginning. 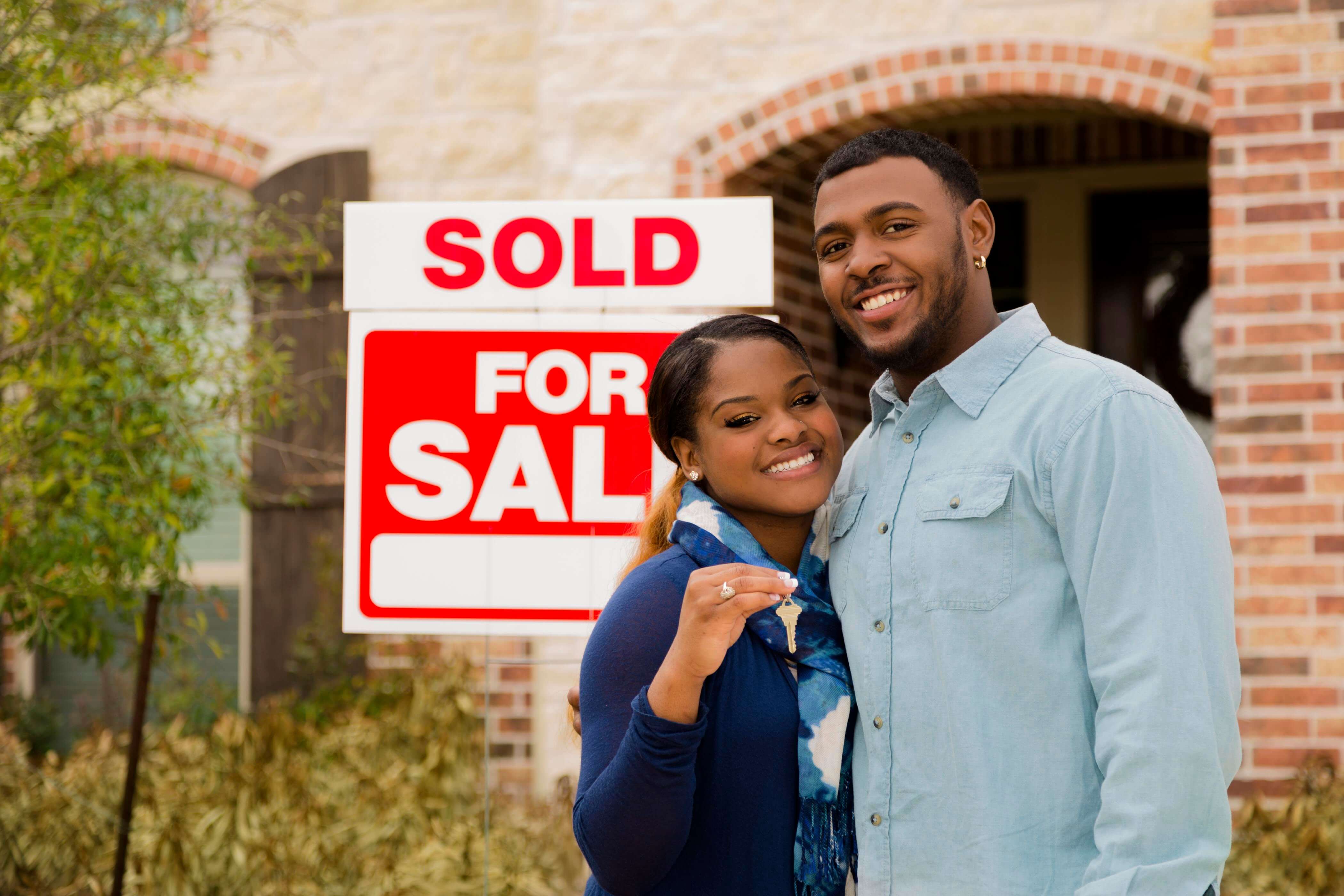 Some of our partners